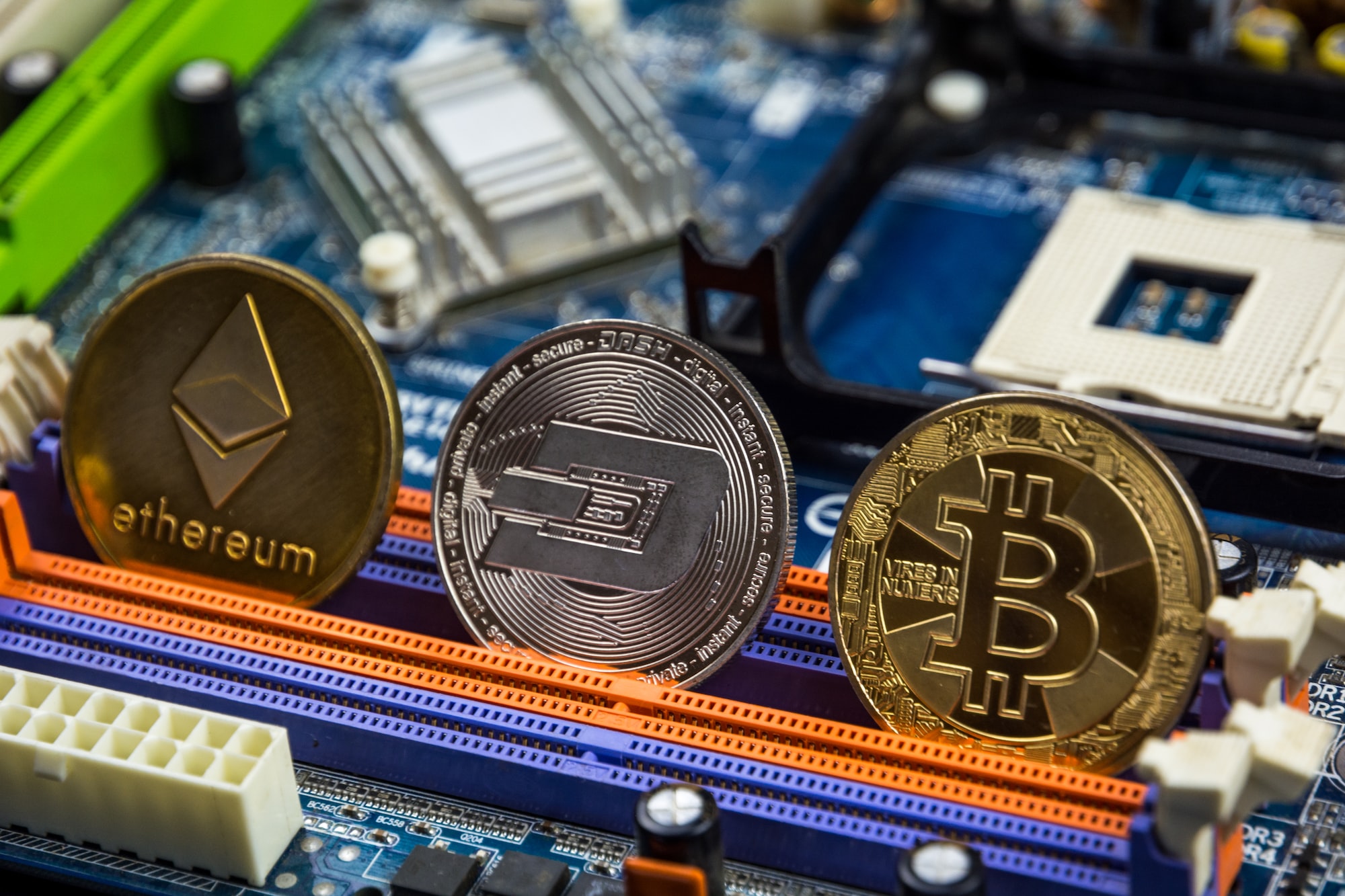 A cryptocurrency is a digital or virtual currency that is secured by cryptography, which makes it nearly impossible to counterfeit or double-spend. Many cryptocurrencies are decentralised networks based on blockchain technology—a distributed ledger enforced by a disparate network of computers. A defining feature of cryptocurrencies is that they are generally not issued or controlled by any central authority, rendering them theoretically immune to government interference.

Which means, if any block of that information is changed, it would be immediately get caught that the block data has been tampered with. If any hacker wants to change the data, he has to tamper each and every data present on the blockchain network, which is quite impossible to do with current resources.

Now, how Blockchain is different from Crypto Currency?

People often get confused between blockchain and cryptocurrency. Crypto currency is the exchangeable digital token we can buy, sell or trade. However, blockchain is the technology behind it.

When discussing cryptos, you may hear the terms "coin" and "token" frequently used. While they may sound like interchangeable terms, there is a difference, and it's important to keep them straight.

A digital coin is created on its own blockchain and acts in much the same way as traditional money. It can be used to store value and as a means of exchange between two parties doing business with each other. Examples of coins include Bitcoin and Litecoin

Tokens, on the other hand, have far more use than just digital money. Tokens are created on top of an existing blockchain and can be used as part of a software application (like to grant access to an app, to verify identity, or to track products moving through a supply chain), or they can even represent digital art (like with NFTs, or "non-fungible tokens," that certify something as unique). There has even been experimentation with using NFTs with physical assets, such as real-life art and real estate. Ether is an example of a token, which is used to make transactions on the Ethereum network.

Why Crypto Currencies are getting popular in recent months?

Despite of lack of government regulations and legal issues, crypto currencies and blockchain technology has been there for more than 12 years now, however, it is becoming popular recently. There are several factors involved in it.

Apart from the mentioned points, the popularity grew faster than ever before, after Elon Musks involvement with Crypto currency, which pushed DOGECOIN (a meme token, without any proper utilisation at that time. People saw the potential in crypto, and understood, how far they would have come, if they would have invested a few dollars in crypto while it was still new. Right now, no one wants to miss the next boat, and that is one of the major reasons, why crypto currency is trending right now. 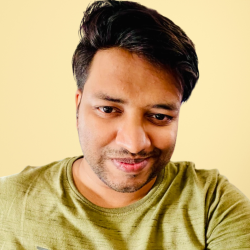 I am a Full-Stack Developer, passionate learner, and technology enthusiast with 4.5 years of experience in cutting-edge web technologies.
Mumbai
Previous Post